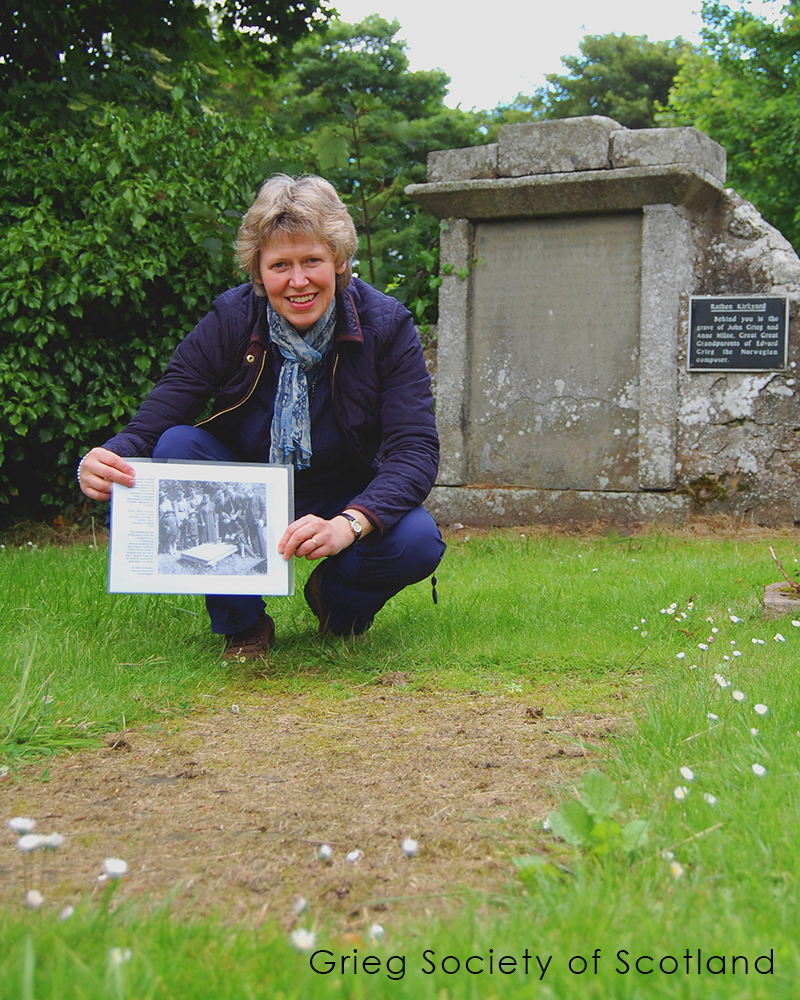 The gravestone was erected in the 1770s by the children of John and Anne to commemorate, first, their father who tenanted the nearby farm of Mosstoun of Cairnbulg, and later, in the 1780s, their widowed mother.  END_OF_DOCUMENT_TOKEN_TO_BE_REPLACED